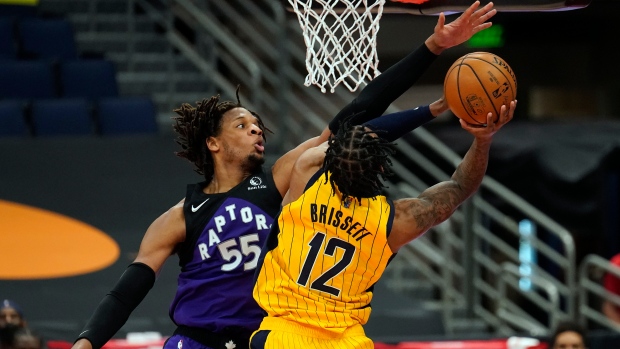 The six-foot-eight, 243-pound Gillespie joined Toronto during the 2020-21 season and helped shore up the team's frontcourt deficiencies, posting averages of 5.6 points, 4.9 rebounds and 19.6 minutes.

He failed to impress over five pre-season contests however with averages of 2.8 rebounds and 7.5 minutes.

The cuts bring the Raptors' roster down to 18 players. They have until Saturday to get it down to 17 (15 players on NBA contracts and two two-way contracts).