What Canada Did on Friday at the 2020 Tokyo games 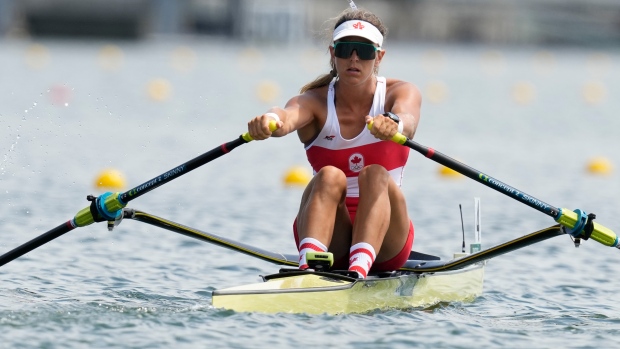 TOKYO -- What Canada Did on Friday at the 2020 Tokyo summer Olympic games:

Women -- Stephanie Barrett, Mississauga, Ont., was 46th in the ranking session with a score of 630.

Miranda Ayim, London, Ont. (basketball), and Nathan Hirayama, Richmond, B.C. (rugby sevens), led 30 members of Team Canada into the stadium (due to protocols, athletes will not arrive at the Games until five days before their event, so the full contingent of 370 was unavailable for the ceremony).