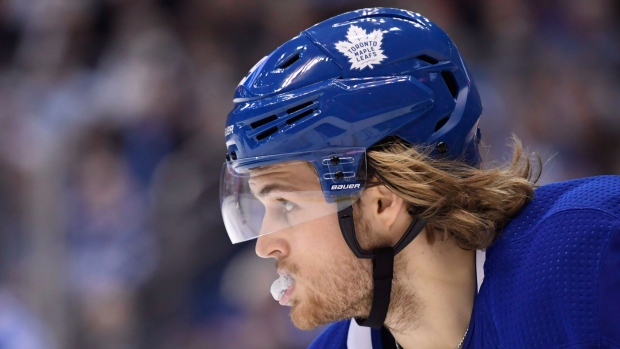 Head coach Sheldon Keefe, two assistants, and four other members of the organization are also in the protocol.

Four contests originally scheduled for Wednesday and 15 for Thursday are among the 45 postponed since Dec. 13 due to pandemic-related concerns.

The league is scheduled to resume play with 14 games Monday, including Toronto at Columbus, although more postponements are possible with a number of clubs dealing with multiple COVID-19 cases.

This report by The Canadian Press was first published Dec. 24, 2021.