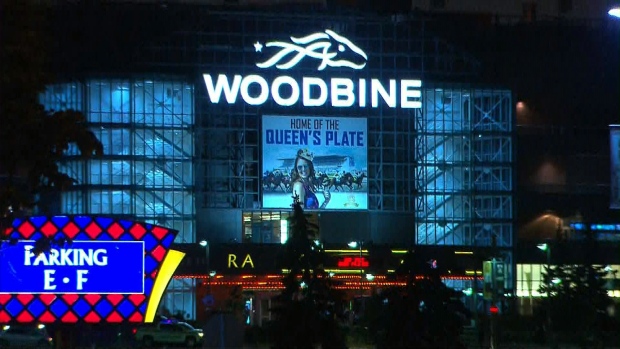 TORONTO - Woodbine Entertainment says it has officially cancelled the rest of its thoroughbred racing season following discussions with the Ontario government.

When Toronto was placed into a lockdown stage last week as part of the province's COVID-19 response, horse racing at Woodbine Racetrack was put on the restricted list.

Woodbine said earlier this week it was holding discussions with the provincial government about the change, but the track confirmed the season was over on Thursday.

Racing originally was scheduled to end on Dec. 13.

Under the new restrictions, horses can only train and not run in actual races. While there's been racing at Woodbine since June, all events have been conducted without fans in the stands.

The start of Woodbine's 2020 racing seasons - standardbred and thoroughbred - were delayed for several weeks due to the global pandemic before being allowed to begin June 5 with harness racing at Woodbine Mohawk Park.