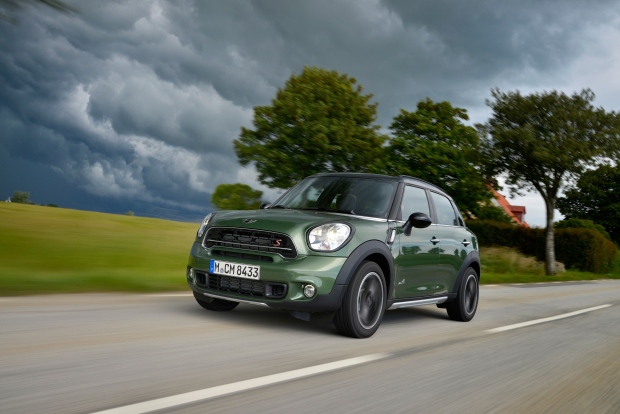 The 2015 Mini Countryman S All4. PRESS.BMWGROUP.COM.

Although mini crossovers are only now beginning to explode in popularity with new entries such as the Mazda CX-3, Fiat 500X, and Honda HR-V, Mini has long been riding this trendy segment with its not so mini Countryman. Even though, at its core, Mini is brand that has built its reputation on building small, fun to drive, cars, that hasn’t stopped them from building trendy family movers as well.

For 2015, the Countryman line has been streamlined to offer only one engine and one driveline configuration. If you want a new Countryman, it’ll have to be one with a 1.6L turbocharged engine and Mini’s All4, all-wheel drive system. That should be fine for most, because the Countryman’s drivetrain performs very well. Power is more than ample, and the level of grip offered by the all-wheel drive system gives you the confidence to push it just that much harder through the bends. As far as crossovers go, this one definitely falls under the entertaining side of the spectrum. You can even spec it with a fun 6-speed manual gearbox.

The Countryman isn’t quite as tossable and nimble as, say, a Cooper Hatchback, but then again it isn’t exactly meant to be. The Countryman serves as a compromise for those who want something a bit unique and entertaining to drive, but still need the practicality that comes with four doors and a decent-sized trunk. In that regard, the Countryman is a success. 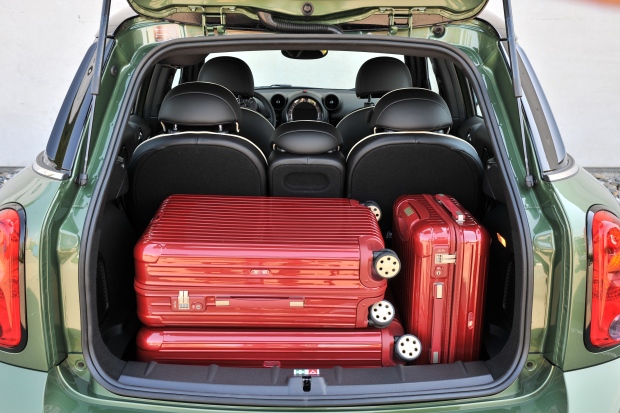 As much as I get the Countryman, there are a few issues that are quite hard to ignore. For one thing, there’s the function follows form interior. The toggle switches, round dials, and colourful details do have their charm, but spend some time in the interior of a new Mazda3, and you’ll start to wonder where the extra dough you spent on the Countryman went. Which brings me on to the next issue: price. 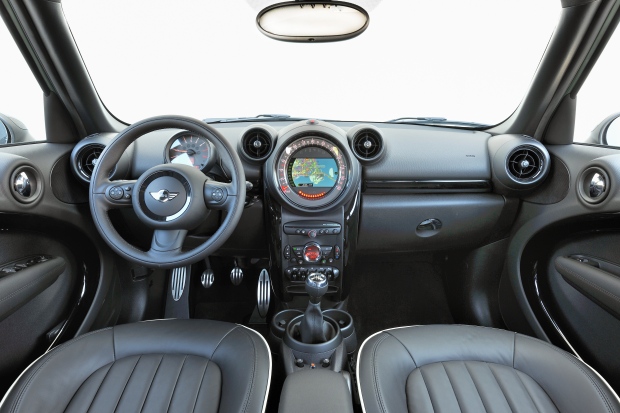 At $29,950, the Countryman’s entry level MSRP sounds reasonable, but all it takes is a few ticks on the options sheet to jack that price up in a hurry. If it were me, I’d stick with a base model, and simply add the well-priced Essentials Package, which gets you heated seats, LED lighting, a sport button, and sunroof, all for $1,450. Any savings could then be spent on an extended warranty, which I’d consider a must for long-term ownership, given Mini’s well-documented reliability issues with organizations such as Consumer Reports and True Delta.

The Countryman certainly has a few trade-offs to contend with, but the decision to go with a Mini is never really based on pure rationality. Few crossovers are able to deliver standout looks with a truly fun to drive character like the Countryman. The fact that it combines those traits with all-weather confidence and a bit of family-car practicality is just a bonus. As far as Mini’s goes, the Countryman is the jack-of-all-trades of the lineup, and it’s a satisfying one at that.