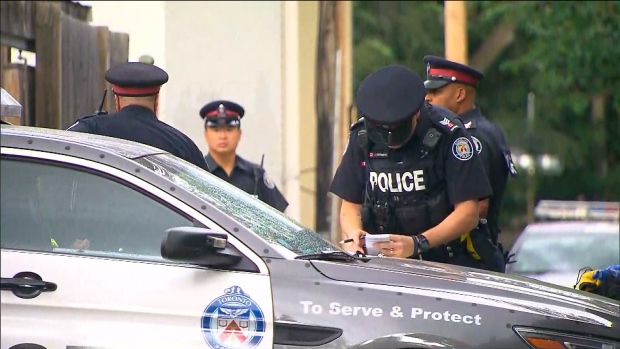 A 35-year-old woman has been charged in connection with a fatal collision in Cabbagetown that occurred back in September.

Emergency crews were called to Nuthatch Lane and Doctor O Lane, near Carlton and Ontario streets, around 4 p.m. on Sept. 21. When officers arrived on scene, they found a 57-year-old man suffering from “severe trauma.”

The man was transported to the hospital, but later succumbed to his injuries.

Toronto police originally believed the man had been assaulted, but a post-mortem examination revealed that he had been struck by a vehicle.

A suspect was taken into custody on Thursday.

Toronto resident Michelle Shemilt has been charged with leaving an accident scene resulting in bodily harm then death and causing death by criminal negligence.

She is scheduled to appear in court on Feb. 14.