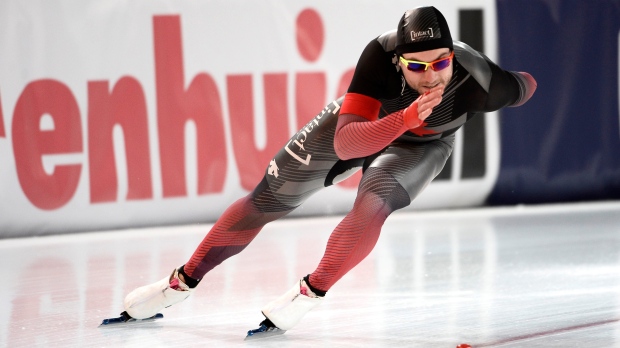 Dubreuil, the reigning world champion in the 500, will race another 500 on Sunday.

He finished second and third in the first two World Cup races of the season in Poland.

Dutchman Jorrit Bergsma was second 17.16 seconds back of the Swede.

Bloeman, the reigning Olympic champion in the distance, finished 21.30 seconds back of gold.