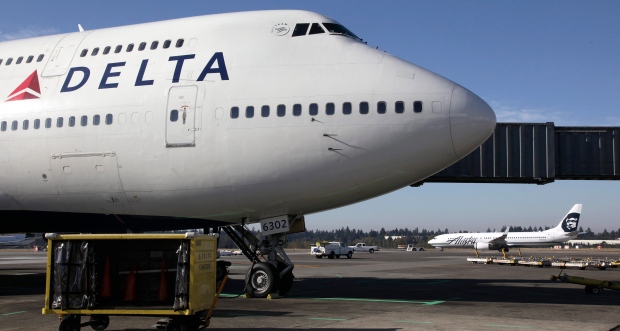 NEW YORK -- Delta Air Lines is having a major change of heart about shipping hunting trophies.

The carrier announced Monday afternoon that it would no longer accept lion, leopard, elephant, rhinoceros and buffalo trophies.

As recently as May, the Atlanta-based airline had said that it would continue to allow such shipments -- as long as they were legal. At the time, some international carriers prohibited such cargo.

The move comes after an American dentist killed a well-known lion named Cecil in Zimbabwe last month in an allegedly illegal hunt. The dentist, Walter James Palmer, lives in Minnesota, which is a major hub for Delta.