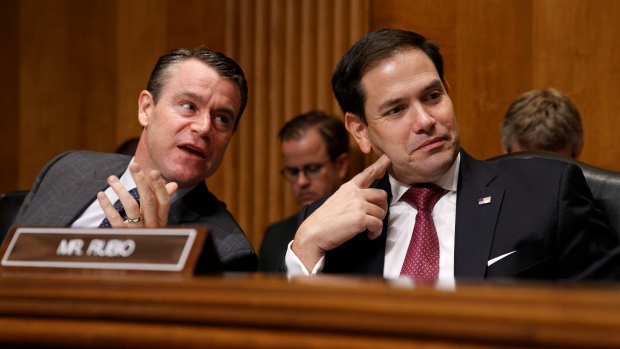 The senators said in a statement that Canadians contribute $6.5 billion each year to Florida's economy.

The legislation would allow Canadian citizens over the age of 50 who either own or rent a residence in the U.S. to remain in the country for up to 240 days each year. It prohibits the Canadians from working or going on public assistance while in the U.S.