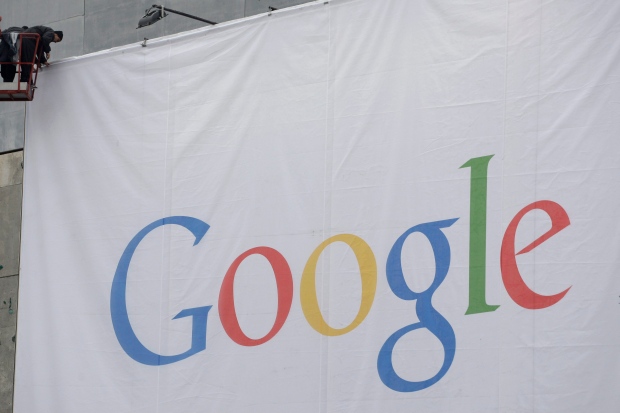 The overhaul came as part of an update called "Hummingbird" that Google Inc. has gradually rolled out in the past month without disclosing the modifications.

The changes could have a major impact on traffic to websites. Hummingbird represents the most dramatic alteration to Google's search engine since it revised the way it indexes websites three years ago as part of a redesign called "Caffeine," according to Amit Singhal, a senior vice-president for the company. He estimates that the redesign will affect the analysis of about 90 per cent of the search requests that Google gets.

Any reshuffling of Google's search rankings can have sweeping ramifications because they steer so much of the Internet's traffic. Google fields about two of out every three search requests in the U.S. and handles an even larger volume in some parts of Europe. The changes could also drive up the price of Google ads tied to search requests if websites whose rankings are demoted under the new system feel they have to buy the marketing messages to attract traffic.

The search ads and other commercial pitches related to Web content account for most of Google's revenue, which is expected to approach $60 billion this year.

Google disclosed the existence of the new search formula Thursday at an event held in the Menlo Park, California, garage where CEO Larry Page and fellow co-founder Sergey Brin started the company 15 years ago.

Google celebrates its birthday on Sept. 27 each year, even though the company was incorporated a few weeks earlier. The company is now based in Mountain View, California, at a sprawling complex located about seven miles from the 1,900-square-foot home where Page and Brin paid $1,700 per month to rent the garage and a bedroom. The co-founders' landlord was Susan Wojcicki, who is now a top Google executive and Brin's sister-in-law.

Wojcicki sold the home to Google in 2006 and it is now maintained as a monument to the company's humble beginnings.

Google's renovations to its search engine haven't triggered widespread complaints from other websites yet, suggesting that the revisions haven't resulted in a radical reshuffling in how websites rank in the recommendations. The Caffeine update spurred a loud outcry because it explicitly sought to weed out websites that tried to trick Google's search engine into believing their content was related to common search requests. After Caffeine kicked in, hundreds of websites that consistently won a coveted spot near the top of Google's search results had been relegated to the back pages or exiled completely.

The change needed to be done, Singhal said, because people have become so reliant on Google that they now routinely enter lengthy questions into the search box instead of just a few words related to specific topics.

With the advent of smartphones and Google's voice-recognition technology, people also are increasingly submitting search requests in sequences of spoken sentences that resemble an ongoing conversation. That trend also factored into Google's decision to hatch Hummingbird.

Just as Page and Brin set out to do when they started Google in a garage, "we want to keep getting better at helping you make the most of your life," Singhal said.

Besides Hummingbird, Google also announced a few other updates to existing search features aimed at providing information more concisely so people won't need to navigate to another website. These changes are part of Google's effort to adapt to the smaller screens of smartphones that aren't well suited for hopscotching across the Internet.

The additions primarily affect Google's "Knowledge Graph," an encyclopedia-like box that increasingly appears at the top or alongside the search results, and Google Now, a virtual assistant that tailors key information suited to each user's habits, interest and location.

Besides providing informational snapshots of famous people and landmarks, the Knowledge Graph is now capable of comparing the attributes of two different things, such as olive oil and coconut oil. It will also be possible to ask the Knowledge Graph to sort through certain types of information, such as the creative evolution of various artists.