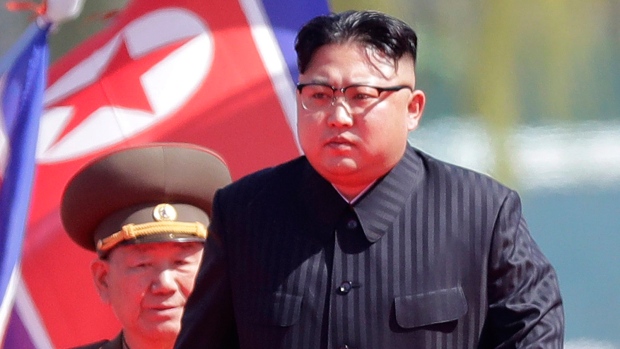 SEOUL, Korea, Republic Of -- North Korea has called the U.S. seizure of a North Korean cargo ship involved in banned coal exports an "unlawful robbery" and demanded the ship to be immediately returned.

Kim and Trump then agreed to a vague statement calling for a nuclear-free Korean Peninsula and improved bilateral ties. Their second meeting collapsed in February over mismatched demands in sanctions relief and disarmament.

The "Wise Honest" was detained in April 2018 as it travelled toward Indonesia and arrived in American Samoa on Saturday.