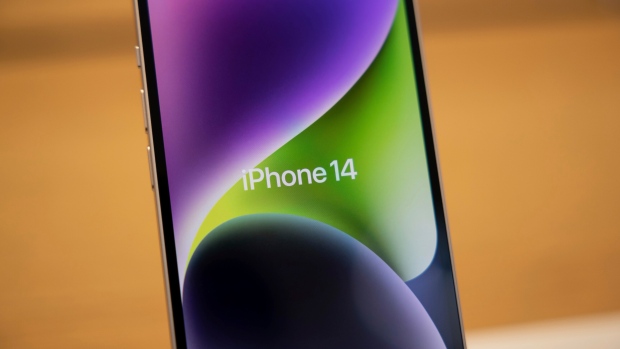 LINCOLN, Neb. (AP) - A passenger's cellphone automatically alerted responders after a car hit a tree early Sunday in a Nebraska crash that killed all six of its young occupants, authorities said.

Five men in the Honda Accord died at the scene of the crash around 2:15 a.m. in Lincoln, about 3 miles east of the state Capitol, police said. A 24-year-old woman died later at a hospital where she was taken in critical condition.

The five men who died included the 22-year-old driver. The other victims were one 21-year-old, one 23-year-old and two 22-year-olds.

Police said the cause of the crash remains under investigation, and they said the crash was reported by an iPhone that detected the impact and called responders automatically when the phone's owner didn't respond.

“This is the worst crash in Lincoln in recent memory,” Lincoln Police Assistant Chief Michon Morrow said. “We've been trying to think of another accident this bad and we haven't come up with anything.”

Investigators hadn't been able to find any witnesses to the crash by Sunday afternoon, which could make it harder to determine what happened.

“The cause of this accident is going to take us some time to pin down,” Morrow said. “We are looking at all possibilities, including alcohol, speed or distracted driving.”