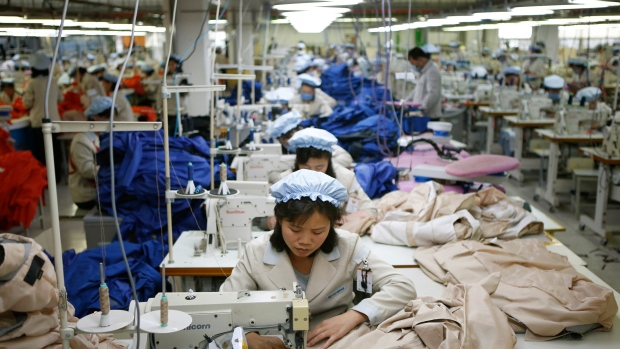 SEOUL, Korea, Republic Of -- South Korea says it will allow its businesspeople to visit their factories at an industrial park in North Korea that was shut down by Seoul's previous conservative government in 2016 following a North Korean nuclear test.

Seoul's Unification Ministry says it plans to discuss with North Korean officials details for the visits to the facilities at the North Korean border town of Kaesong.

The announcement Friday comes amid a slowdown in inter-Korean engagement following the collapse of a high-stakes nuclear summit between North Korean leader Kim Jong Un and President Donald Trump in February.

Pyongyang has since demanded Seoul break away from Washington and resume operations at the Kaesong factory park that are held back by U.S.-led sanctions against the North.