UK police speak to Prince Philip about not wearing seatbelt 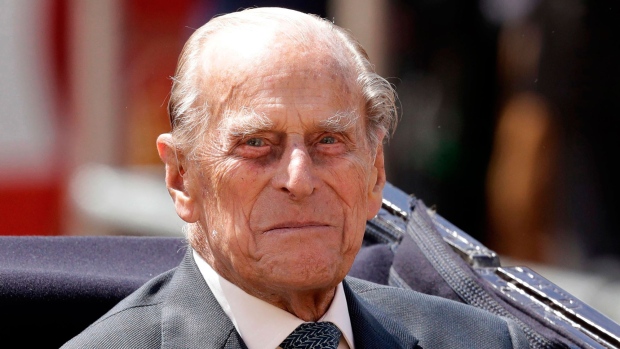 LONDON -- British police have spoken with Prince Philip after the husband of Queen Elizabeth II was photographed apparently driving without wearing a seatbelt -- just two days after he was involved in a car crash.

Norfolk Police said late Saturday "suitable words of advice have been given to the driver".

The photograph published by British media Saturday showed Philip, 97, driving a new Land Rover near the royal residence at Sandringham.

On Thursday Philip was driving another car when he was involved in a serious collision in which two people in the other car suffered minor injuries. The accident is still being investigated and no one has been arrested or charged.

Buckingham Palace says Philip has a valid driver's license. There is no upper age limit for licensing drivers in Britain.