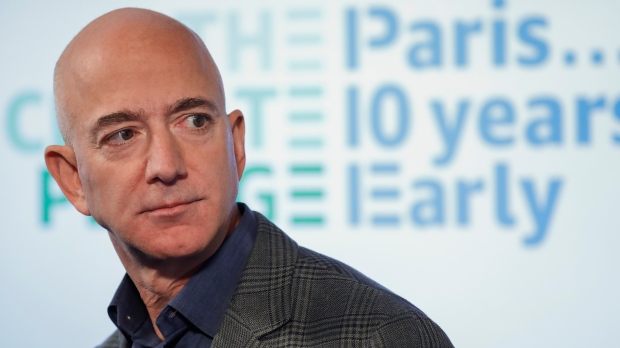 CAPE CANAVERAL, Fla. - The price to rocket into space next month with Jeff Bezos and his brother is a cool $28 million.

That was the winning bid during Saturday's live online auction.

The Amazon founder's rocket company, Blue Origin, did not disclose the winner's name.

The identity will be revealed closer to the brief up-and-down flight from West Texas on July 20.

It will be the first flight of a New Shepard rocket with people on board, the culmination of 15 successful test flights since 2015.

The launch will kick off Blue Origin's space tourism business.