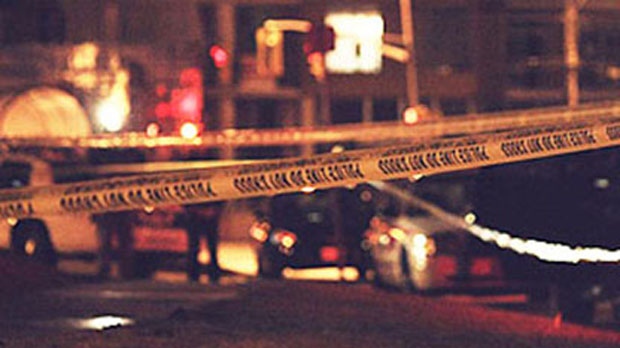 Police tape is pictured in this file photo. (CP24/Tom Stefanac)

York police are investigating after an altercation in Vaughan left one man dead early Sunday morning.

Shortly after 3 a.m., police responded to a call for a large fight in the parking lot of a plaza located at 8000 Highway 7 W.

The victim, a 29-year-old man, died from his injuries at the scene, police said.

His identity has not been been released.

There are currently no suspects in custody, police said.