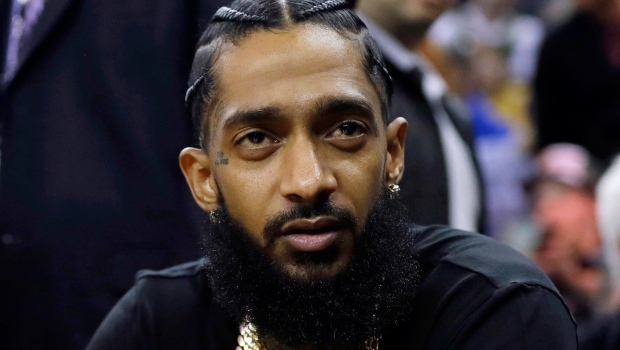 LOS ANGELES - A Los Angeles judge has ruled that grand jury transcripts in the killing of rapper Nipsey Hussle will remain sealed, for now.

Superior Court Judge Robert J. Perry in a hearing Wednesday ordered that the documents will remain sealed for at least three more weeks while defendant Eric Ronald Holder's lawyer expands her argument that they should be kept secret.

The grand jury returned an indictment May 9 charging holder with Hussle's murder. He has denied the allegations.

The transcripts under California law would have become public May 31, but Holder's lawyer Lowynn Young argued that their release could unfairly prejudice the public against Holder.

An attorney for The Los Angeles Times argued that the public has a right to the information and the transcripts should be unsealed immediately.