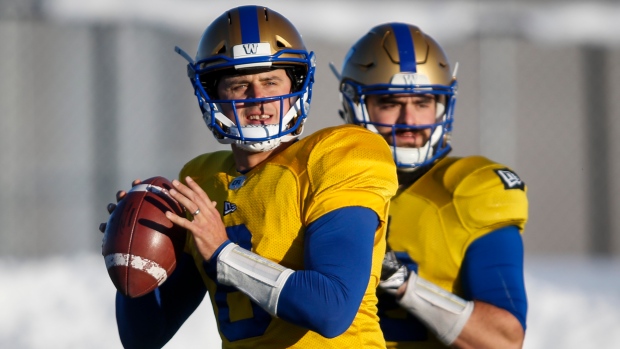 The Canadian Football League has extended its exclusive media rights deal with TSN and RDS ahead of this Sunday's 107th Grey Cup.

Financial details and the length of the deal were not disclosed, but TSN and RDS will continue to hold the broadcast and digital media rights in all languages for pre-season, regular season, and playoff games.

The two networks became the league's exclusive broadcasters in 2008.

The 2019 CFL season on TSN and RDS reached more than 15 million Canadian viewers.