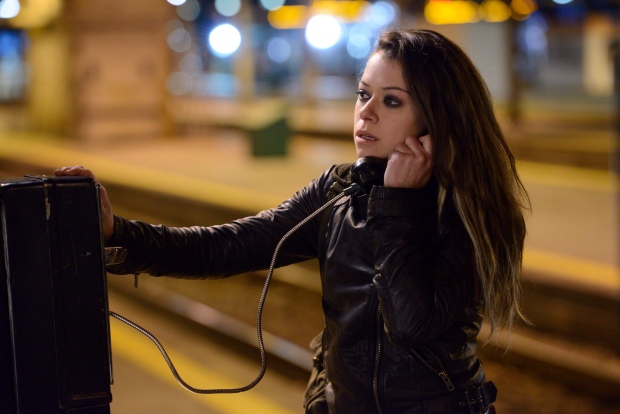 Both "Orphan Black" and "Degrassi" are nominated for outstanding drama series.

"Imitation Game" is up for outstanding wide release film, along with "Love is Strange," "Pride," "The Skeleton Twins" and "Tammy."

Amazon earned its first nod for "Transparent," which is nominated for outstanding comedy series with "Brooklyn Nine-Nine," "Faking It," "Glee," "Looking," "Modern Family," "Orange Is the New Black," "Please Like Me," "Sirens" and "Vicious."

The GLAAD Media Awards honour outstanding images of the LGBT community in areas including music, movies, TV and journalism.

The awards will be presented this spring in Los Angeles and New York.