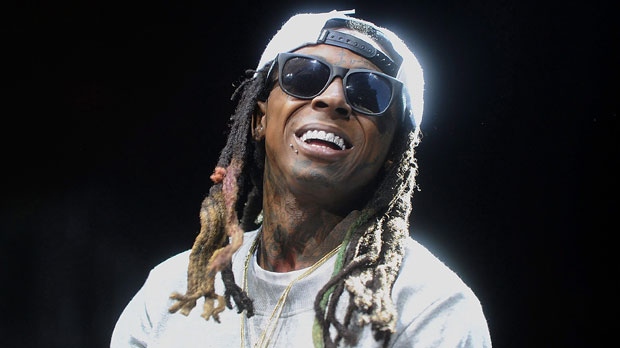 In this Dec. 5, 2015, file photo, Lil Wayne performs during Hot 97's "Busta Rhymes & Friends: Hot For The Holidays" at the Prudential Center in Newark, N.J. (Photo by Brad Barket/Invision/AP, File)

ATLANTA -- Lil Wayne ended a performance early after rumours of gunshots caused panic at the A3C Festival in Atlanta.

Police say the rapper was on stage Sunday when a person in the crowd yelled they heard gunshots. People tried to flee.

WXIA-TV reports at least a dozen people were hurt with injuries ranging from sprained ankles to gashes.

Police say there's no evidence any shots were fired.

Lil Wayne tweeted that he hoped everyone was safe.