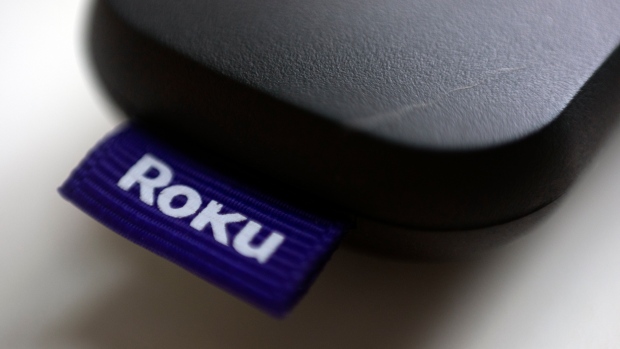 Roku is buying the content library of Quibi, the short-lived streaming service, to bulk up its own free ad-supported channel.

Quibi, short for quick bites, raised $1.75 billion from investors including major Hollywood players like Disney, NBCUniversal and Viacom. It produced shows that were released in 10- to 12-minute increments or less, believing that there was strong demand from people stuck doing anything from waiting in lines to commuting.

But it stepped into a market already saturated with short videos from YouTube, TikTok and other platforms, and that content is essentially generated free of cost.

Quibi also launched in April 2020, when a global pandemic scrambled the routines of millions, including commutes to work. It shut down last month.

Roku created its business solely as a hub for other streaming services, but has recently begun piling up content for its free Roku Channel.

With the acquisition, Roku will acquire staccato-style programming with some very big names attached. Idris Elba, Kevin Hart, Liam Hemsworth, Anna Kendrick, Nicole Richie, Chrissy Teigen and Lena Waithe have all been in Quibi shows. It will also air more than 12 shows that never aired on Quibi before it was shuttered.