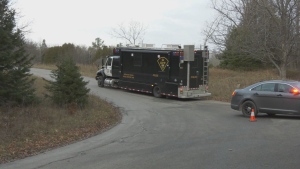 The province’s police watchdog has identified the man killed in a shooting on Manitoulin island that left an Ontario Provincial Police Officer dead earlier this week.

On Thursday, the Special Investigations Unit (SIU) said an individual contacted the OPP around 12:30 p.m. about an unwanted person on a property on Gore Bay.

When officers arrived, they "encountered a man, and there was an interaction,” SIU spokesperson Monica Hudon said in a Twitter post on Thursday.

The man involved was also shot and taken to a hospital, where he later died, Hudon said.

The OPP officer has been identified as 52-year-old Const. Marc Hovingh, a 28-year veteran of the force. 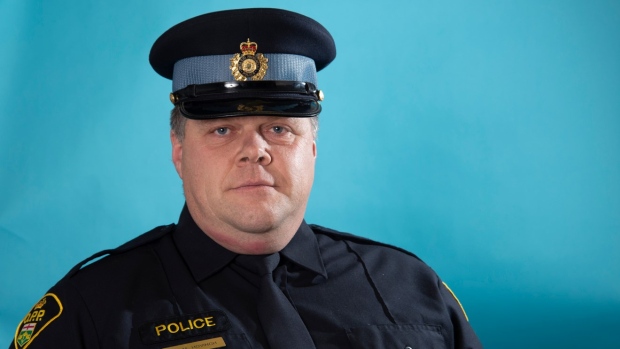 OPP said the other officer who responded to the call with Hovingh was not physically injured.

On Saturday, the SIU released the identity of the man involved in the incident.

Sixty-year-old Gary Brohman was fatally shot during the interaction, SIU said in a press release.

The SIU said post-mortems are currently underway in Toronto and SIU investigators remain in the area and continue to process the scene. Three civilian witnesses have also been interviewed, according to the SIU.

Anyone with information is asked to contact the lead investigator at 1-800-787-8529, and anyone with video evidence is asked to upload it on the SIU’s website.

The SIU investigates reports involving police where there has been death, serious injury or an allegation of sexual assault.

-With files from CP24 staff