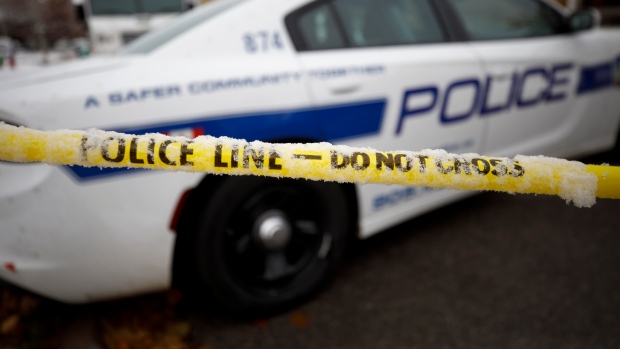 A 27-year-old man is facing an attempted murder charge after a man was stabbed in Brampton last weekend.

On Jan. 15, at around 1 p.m., Peel police responded to a stabbing at a residential building in the area of Laurelcrest and Queen streets.

A man in his 50s was found with a stab wound in his neck, according to Peel paramedics.

He was transported to hospital with life-threatening injuries but has since stabilized and is now in non-life threatening condition, police said.

On Wednesday, police said they had located and arrested the suspect at a nearby residence in Brampton.

Thain Bennett, of Hamilton, has been charged with attempted murder and subsequently had his statutory release revoked.