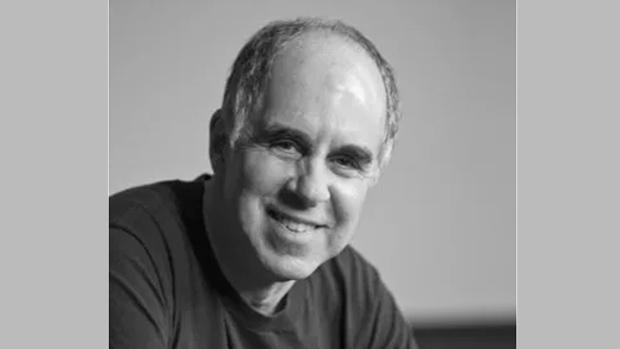 Poet A.F. Moritz is pictured in this image from his website.

Poet Al Moritz has been chosen to serve as Toronto’s next poet laureate.

Moritz has 20 books of poetry under his belt and won the 2009 Griffin Poetry Prize for ‘The Sentinel.’ He is currently the Blake C. Goldring Professor of the Arts and Society at the University of Toronto.

“I’m honoured to be chosen Poet Laureate of our beloved Toronto, so vibrant in poetry as in all the arts,” Moritz said in a statement released by the city. “I look forward to engaging with Torontonians around poetry’s particular gifts: its unique, necessary knowledge, and its powerful search for community, for what makes us both different and alike.”

Toronto has had a poet laureate since 2001. According to the city, “the position honours a Toronto poet whose work displays excellence and who has written on themes relevant to Torontonians.”

The person who holds the role acts as an ambassador for poetry and the arts in the city and also leaves a legacy project worked on over the course of their three-year term.

Moritz will take over from poet Anne Michaels, who has served in the role since 2015.

“Al Moritz was chosen unanimously by the selection panel for his influential body of work that has profoundly shaped Toronto's literary community,” Mayor John Tory said in a statement. “I would like to congratulate and thank Anne Michaels for her tremendous commitment and passion as our Poet Laureate for the past three years.”