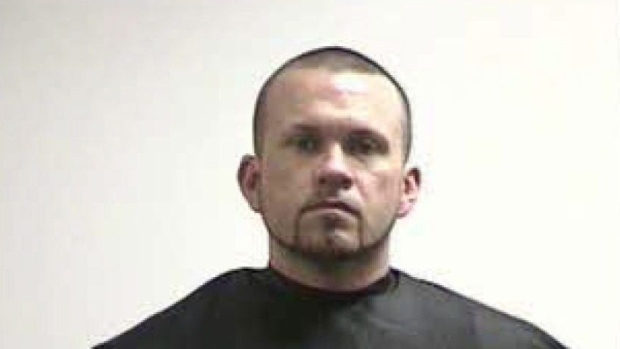 A South Carolina man who kidnapped and sexually assaulted an Alberta woman, after luring her south of the border with the promise of a modelling job, has been sentenced to 18 years in prison.

He pleaded guilty last month to a charge of first-degree criminal sexual conduct and intent to distribute methamphetamine.

Urey must also register as a sex offender.

The 19-year-old victim had been talking with Urey for several months and flew to Atlanta for what she believed was modelling work.

She was held captive for five days and sexually assaulted after he threatened to hurt her and her family in Canada.

When officers surrounded Urey's trailer in Norris, S.C., the victim jumped through a plate glass window and made her escape.