Bank of Canada keeps key interest rate target on hold at 1.75 per cent 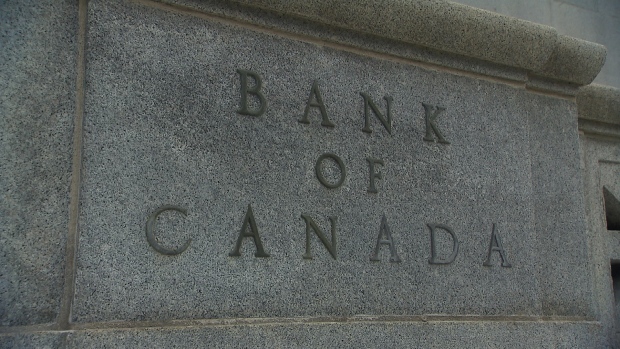 OTTAWA - The Bank of Canada is keeping its key interest rate on hold where it has been for more than a year as it says ongoing trade conflicts and related uncertainty continue to weigh on the global economy.

The central bank's overnight rate target has been set at 1.75 per cent since October of last year.

A resilient Canadian economy has allowed the Bank of Canada to keep interest rates on hold even as many of its international peers have moved to ease monetary policy amid concerns about the global economy.

The central bank says there is early evidence that the global economy is stabilizing and growth is still expected to edge higher over the next couple of years, but that trade conflicts and related uncertainty remain the biggest risks to its outlook.

Economic growth in Canada slowed to an annual pace of 1.3 per cent in the third quarter, in line with what the central bank forecast, but the Bank of Canada noted investment spending was stronger than expected.

It says it will be assessing the extent to which the improvement points to renewed momentum in investment.