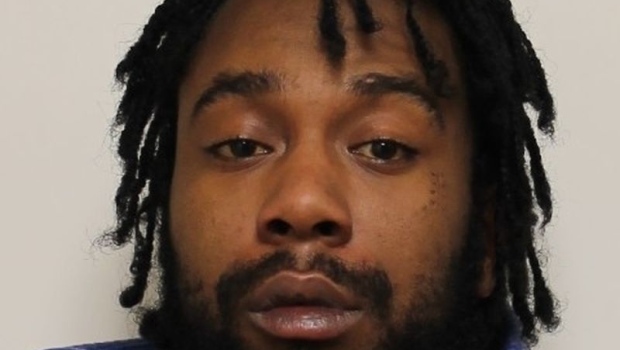 A Brampton man is facing more than a dozen charges after he allegedly forced a 17-year-old girl into the sex trade and then used “intimidation, fear” and a firearm to ensure her compliance, police say.

Members of the Toronto police Human Trafficking Enforcement Team began an investigation into the allegations on Dec. 27 and then arrested the suspect the following day upon the execution of a search warrant in Peel Region.

Police say that the man forced the teenaged victim into the sex trade and then proceeded to traffic her throughout the Greater Toronto Area.

During this time, police say that the girl was forced to abide by rules imposed upon her by the suspect and turn over all earnings.

It is further alleged that the suspect used “intimidation and fear to exercise control over the actions and movements” of the girl and produced a firearm as part of that intimidation.

Kristan Peter Miller, 26, of Brampton, is facing 13 charges, including trafficking in persons under 18 by exercising control and forcible confinement.

Police say that they are concerned that there may be additional victims out there who have not yet come forward.