City and outside workers union to resume negotiations ahead of Feb. 27 date for possible labour action 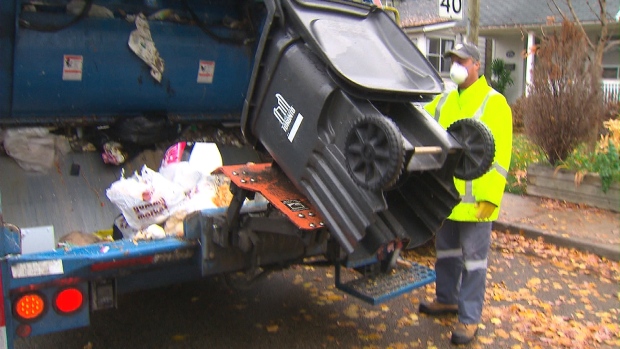 The city and a union representing its outside workers have agreed to resume negotiations with both sides now less than two weeks away from being in a legal strike or lockout position.

The city asked the Ministry of Labour for a no-board report earlier this month, citing a “lack of progress” in negotiations.

The move started the clock for a potential work stoppage by ensuring that both sides would be in a legal strike/lockout position at 12:01 a.m. on Feb. 27

The city, however, has maintained that it remains committed to reaching a negotiated agreement.

In a statement issued on Friday, Deputy Mayor Denzil Minnan-Wong said that while a conciliator appointed by the Ministry of Labour will not be available until Feb. 22, both sides have agreed to meet without the assistance of the conciliator on Feb. 18.

The union’s previous contract with the city expired on Dec. 31.

The union representing the city's inside workers, CUPE Local 79, has also been without a contract since Dec. 31. In his statement, Minnan-Wong said thatboth sides "remain in discussion and expect the appointment of a Ministry of Labour conciliation officer shortly."