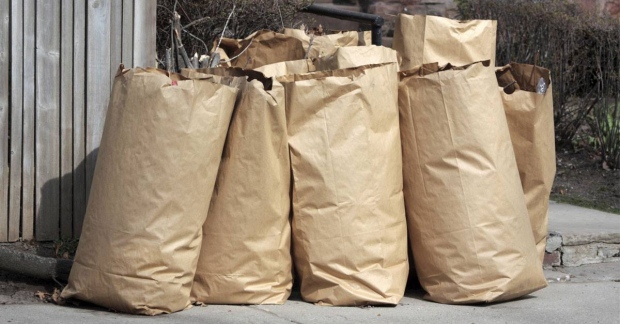 The City of Toronto has announced the permanent resumption of yard waste pickup just as garden centres and nurseries get set to reopen for curbside pickup.

The City of Toronto initially suspended collection of yard waste in March so that it could ensure that it had adequate staffing levels to continue with garbage, recycling and organics pickup through the COVID-19 pandemic.

The city then restarted the collection of yard waste in early April for a two-week window, later extending that period through May 1 after officials realized that there was an increased demand for the service.

In a news release issued on Sunday, the city said that it has since determined that it does have adequate staffing resources to continue to provide the service through the spring, summer and fall months and now plans to do so.

“In the early stages when spring came we actually stopped collecting yard waste because we were worried we just didn’t have the people but we have had it going for the last little while and in fact collected a lot more yard waste than normal,” Mayor John Tory told CP24 on Sunday. “I guess people are not going to work and are occupying themselves in their garden. People should know that as they do their gardening, and of course the garden centres are going to be open now, that their yard waste will be collected in a regular basis.”

The city said that its crews collected 11,000 tonnes of yard waste between April 6 and April 25, which is up about 28 per cent from the same time period last year.

Similar increases have not been observed with garbage and blue box material pickups, however. The city says that it collected about 41,600 tonnes of garbage between March 9 and April 25, about 300 tonnes less than the same time period in 2019. The amount of blue box materials picked up during that period is also down about three per cent (900 tonnes) from 2019.