Competition Bureau doubles down on objections to Rogers deal for Shaw 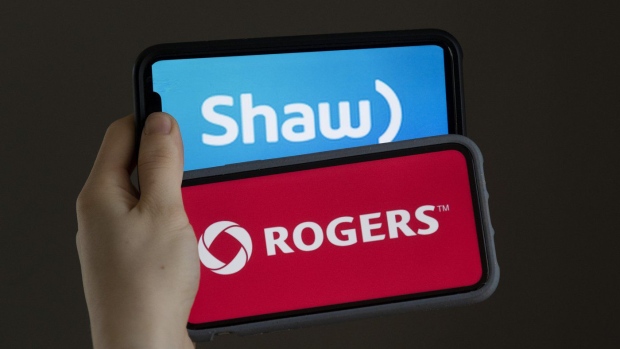 In legal filings released after markets closed, the agency challenged Rogers' claims about efficiencies and said acquiring its closest competitor is anticompetitive that will harm consumers though higher prices, lower quality services and lost innovation.

It also argues that the proposed sales of Shaw's Freedom Mobile service is “not an effective remedy” because it won't replace growing competition Shaw Mobile would deliver in Alberta and British Columbia and would make Freedom Mobile “a subsequently weaker competitor” than it would have been except for the deal.

The bureau said the efficiencies Rogers claims the deal will create are insufficient to outweigh and offset the anticompetitive effects and are “speculative, unproven and unlikely to be achieved ... or are grossly exaggerated.” It says stated efficiencies are based on “unrealistic assumptions and flawed methodologies.”

The Competition Bureau also said a subsequent increase in prices will result in the transfer of wealth from low- and moderate-income groups to shareholders including ultrarich members of family ownership groups of the companies.

Five weeks of hearings are scheduled to begin the week of Nov. 7, followed by written and oral arguments.