Brampton Mayor Patrick Brown says a transit route will be temporarily suspended with a large number of bus drivers undergoing COVID-19 testing following a major outbreak at a "large logistics business" in the city. 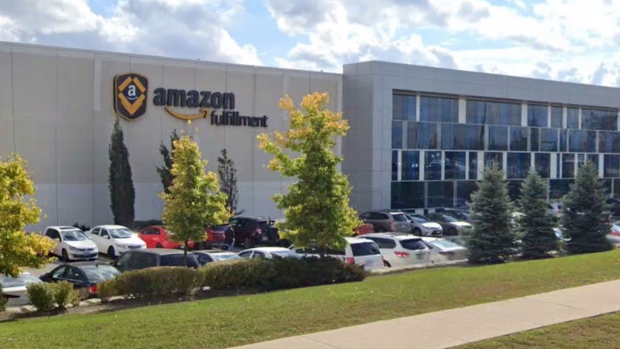 Brown says the 511 route along Steeles Avenue West is temporarily cancelled west of Chinguacousy Road after nine bus operators tested positive for coronavirus infection in the past month.

The city said in a release Tuesday evening that the changes would be effective March 10.

In a statement sent to CP24, Peel Public Health said transit operators have been provided with on-site testing and are required to wear medical masks while on the job.

“As self-isolation may be required in some cases, Brampton Transit service levels may be impacted,” a spokesperson for the public health unit said in an email to CP24.

“At this time, there is no broader risk to operators, public, or users of transit beyond the background risk that exists due to ongoing community transmission."

CP24 has reached out to Amazon for more details about the nature of the outbreak but has not yet received a response.

“No logistics company is more important than the safety and the health of our transit operators,” Brown told CP24 on Tuesday.

The City of Brampton is encouraging transit riders to follow all public health recommendations and stay home if they are a close contact of someone who has tested positive or has symptoms of COVID-19.

People are also being asked to avoid lowering their masks for eating or drinking while on transit vehicles. 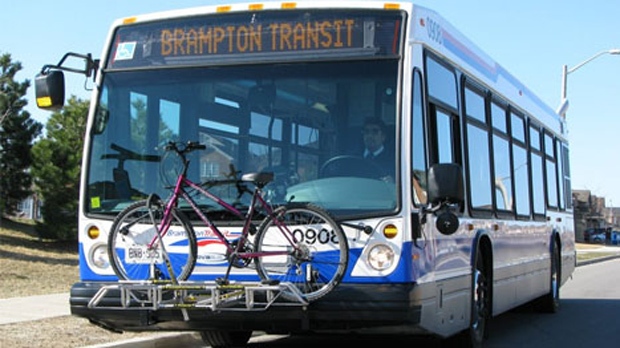 Operators in the rest of the network will be given medical masks to wear while aboard buses.

“An enhanced cleaning and sanitizing schedule remains in effect. It is Brampton Transit’s goal to disinfect all hard surfaces, operator compartments and seats every 48 hours,” the city said.

“The majority of buses are currently sanitized every 24 hours. Facilities and terminals that have hard surfaces are wiped down and sanitized on a daily basis.”

Brown said that a Brampton transit operator is currently in a coma in hospital due to COVID-19 infection.

The following routes will be affected, according to the city:

“This suspension will be in effect for at least seven days. We will provide an update when it is available,” the city said in its release, noting that further changes could be implemented.