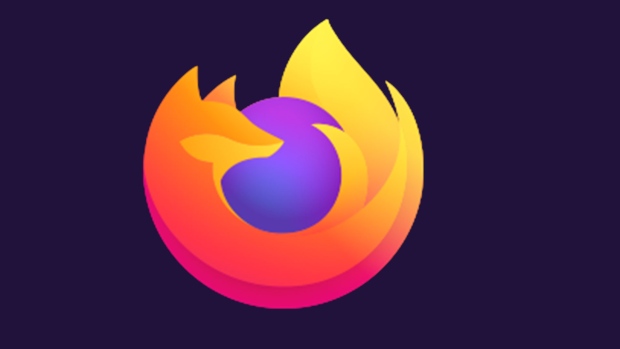 The Firefox logo is pictured in this screen-grab image. (Mozilla)

TORONTO - The not-for-profit company behind the free Firefox web browser and a growing number of internet privacy products is cutting about 250 people from its global workforce, including an undisclosed number in Canada.

Mozilla Corp. co-founder and chief executive Mitchell Baker announced that it would cease operations in Taipei, Taiwan, and begin notifying affected employees in other countries.

Its press office wouldn't provide details of how the cuts will affect Mozilla's individual offices, which include locations in Toronto and Vancouver.

However, an emailed message from the California-based company says the job cuts will affect about one-quarter of Mozilla's workforce, which will drop to about 750 people.

In addition, about 60 people will be reassigned or change teams.

Mozilla says it plans to transfer its security and privacy products from Firefox to a new products and operations team that will develop new revenue streams.