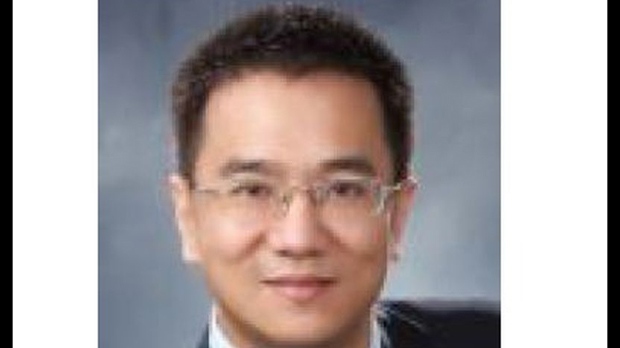 A 46-year-old man who resided in the GTA has been arrested and is awaiting extradition to the U.S. allegedly for leading a transnational sex trafficking enterprise that appeared on its surface to be an escort agency.

Toronto police allege the suspect, with the help of numerous co-conspirators, ran a service that operated brothels in cities in Canada, the United States and Australia.

Victims were recruited from China and smuggled elsewhere, police allege.

Investigators say the brothels would set up in hotels or apartment blocks and use websites including www.supermatchescort.com to solicit johns.

Johns could use email, text or WeChat to schedule appointments with women at the brothels.

As many as 30,000 johns accessed the service, police allege.

Police in several jurisdictions later learned that the alleged head of the operation lived in the Greater Toronto Area.

On Tuesday, police in Canada, Australia and the United States executed simultaneous raids, including several in Toronto.

The ringleader was allegedly found during one of the Toronto seizures.

On Wednesday, Zongtao Chen, also known as Mark Chen, appeared in Superior Court at 361 University Avenue. His extradition is sought by the U.S. government to stand trial in Oregon for offences allegedly committed there.

Six others were indicted by U.S. officials, two of those remain at large.

Investigators say they believe there are trafficking victims outstanding who have not yet made contact with authorities.