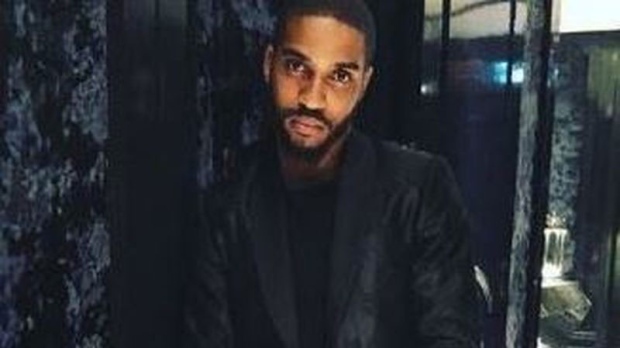 Human remains found in a Hamilton park last month have been identified as a Toronto man who was abducted more than two years ago, according to police.

In Oct. 2019, a human bone was discovered by a citizen in Hamilton’s Windermere Basin Park.

Hamilton police conducted an investigation and the bone was tested by the Centre of Forensic Sciences, but the identity of the person was not determined.

A year later on Oct. 6, 2020, police attended another location in Windermere Basin Park where more human remains were discovered.

On Monday, police identified both sets of remains as 26-year-old Jammar Allison of Toronto.

Investigators have determined that Allison is a victim of a homicide.

According to investigators, Allison was abducted outside a Rexdale restaurant in the area of Humberwood and Rexdale boulevards at around 10 p.m on June 1, 2018 by three unknown suspects.

Toronto police said at the time of the abduction that demands for ransom were made for Allison’s return. The money was paid but there was no contact with Allison or the abductors since that time, police said.

The abductors used a black Dodge Caravan. Police have released images of the suspect vehicle. 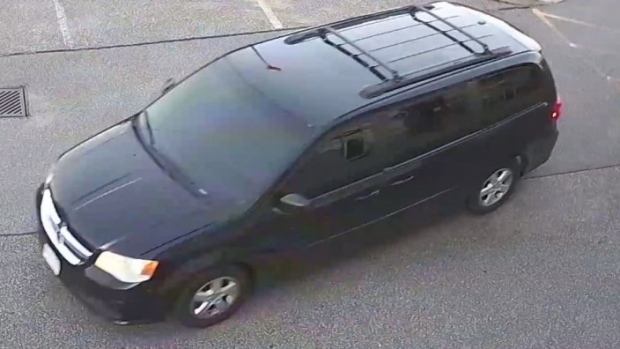 The Hamilton police major crime unit has taken over the homicide investigation from Toronto police and is asking anyone with information to call Det. Geoff Burbidge at 905-546-2288 or Crime Stoppers anonymously at 1-800-222-8477.