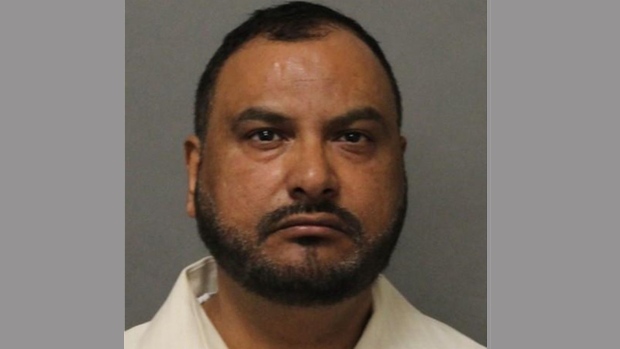 A Toronto imam is facing charges in connection with the alleged sexual assault of a woman over the course of more than a decade.

Toronto police said that the woman and the imam met at a mosque in 2008. The imam went to her home, convinced her that she was possessed and offered to help, police said.

According to police, the woman was brought back to the imam’s living quarters and sexually assaulted during what he claimed was a religious ceremony.

The woman was sexually assaulted continually over the next few years and during that time the imam threatened to harm her and to expose her to the community and congregation, police said.

Investigators allege the imam used his position to manipulate and control the woman.

Earlier this year, the woman came forward to report the allegations, police said in a news release Wednesday.

Imam Syed Zaidi, 49, was arrested on June 18 at Pearson international Airport as he tried to board a plane to leave Canada, police said.

Zaidi has been charged with breach of trust, three counts of sexual assault, threatening death and criminal harassment.

Police said they are concerned there may be more victims and are asking anyone with further information or complaints to contact investigators.