Liberals have gained ground on Tories with release of budget, poll suggests 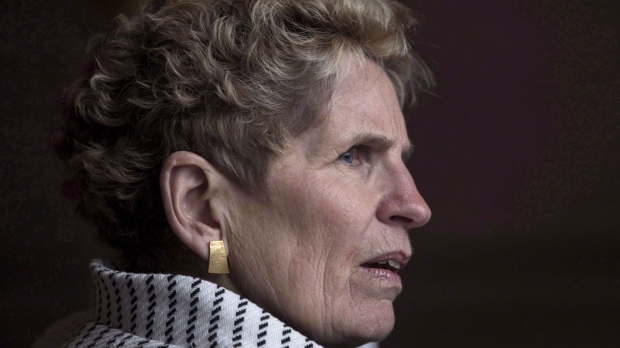 The Liberals appear to have narrowed the gap on the Tories following the release of a budget packed with new investments but only one in four voters actually say that they approve of a spending plan that will plunge the province back into deficit territory for the next six years, a new poll has found.

The result represents a significant shift from the last Forum Research poll that was conducted shortly after Doug Ford was elected as leader of the PC party. That poll found that 44 per cent of respondents were leaning towards voting for the Tories while 27 per cent were leaning towards the NDP and just 23 per cent favoured the Liberals.

Forum Research says that the results from their latest poll indicates that the Tories would form a minority government if an election were held today with 57 seats. The Liberals would have 36 seats and the NDP would have 31.

“This has got to be disappointing for Doug Ford. Not only are the Tories down but the Liberals are up and they are ahead in the 416, his hometown,” Forum Research President Lorne Bozinoff told CP24 on Friday. “The thing to remember though is that this is round one. It is realty the start of the campaign. Round one goes to the Liberals but this is a long campaign.”

Only one in four approve of budget

The budget, which was tabled on Wednesday, includes $20.3 billion in new spending over the next three years.

The money will help pay for free childcare for preschool-age kids, free drugs for seniors, the largest investment in mental health care ever and a new basic dental and drug plan for those without workplace benefits.

Though Bozinoff noted that the budget appears to be a “good start” for the Liberals, the Forum Research poll found that most did not approve of it as a whole.

Interestingly, respondents did approve of most of the big money items in the budget individually.

“They say they don’t like election goodies but in fact it does motivate them,” Bozinoff said. “You see that with this poll. It has had a big impact and it has made the Liberals competitive.”

The poll is considered accurate to within four percentage points, 19 times out of 20.