Man, 33, dead after shooting in lobby of Scarborough building 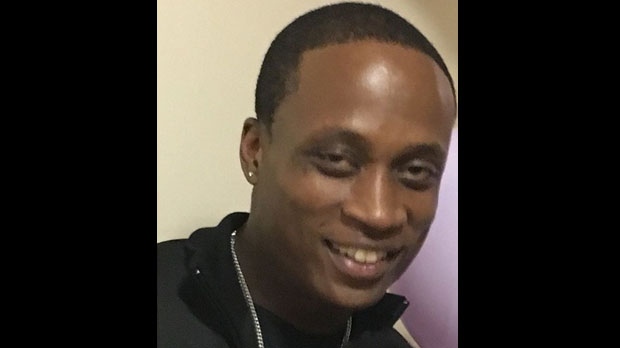 Anthony Soares is seen in this undated photo. (Toronto police)

A 33-year-old man is dead after being shot several times overnight in Scarborough’s Dorset Park neighbourhood.

The shooting took place around 3 a.m. inside a building on Glamorgan Avenue, near Kennedy and Ellesmere roads.

Police said the victim got out of his car and walked into the lobby of the building before being approached by two suspects allegedly armed with handguns.

The victim suffered life-threatening injuries after being shot at close range, officers said.

Toronto Paramedics Services took the victim to hospital where he later succumbed to his injuries.

The victim has been identified as Anthony Soares.

Investigators have yet to release information about suspects in the case.