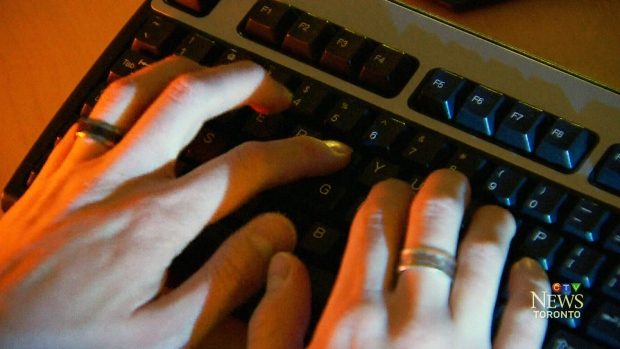 A 66-year-old man is facing eighteen charges in connection to alleged Ponzi scheme that took in nearly $1 million from 2009 to 2017.

Toronto police investigators say that a suspect reached out to people, using his actual name, on social media sites between 2009 and 2017.

He offered them opportunities to invest in companies he claimed to own or work for.

Police allege the suspect used the money to fund his lifestyle, including department store and car purchases.

He allegedly provided his victims small amounts of money over a year or two after their initial investment, calling it “interest” and using it as evidence their investment was making gains.

The victims would then ask for their money back but were never successful in reaching or locating the suspect.

The total amount of money given to the suspect by those who complained to police amounted to $955,980.50.

In January, police began an investigation into the matter and on Friday, a suspect identified as John James Illidge, of no fixed address, was arrested.

The Investment Industry Regulatory Organization banned Illidge from being a dealer of investments in 2003.