Man convicted in 1990 killing of Pickering teen dies in prison 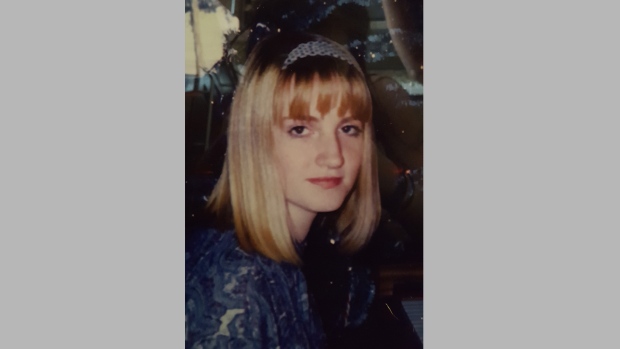 Julie Stanton is pictured in this undated photo. (Submitted)

A man who was serving a life sentence for the 1990 murder of a Pickering teen has died in prison.

Peter Stark had been behind bars since December 1, 1994 after being convicted for first degree murder in the death of Julie Stanton.

Stark – an inmate at Bath Institution near Kingston – died on Saturday at age 71, Correctional Service Canada said in a news release.

He had been allowed out of prison to receive medical treatment in recent years, but his condition was not specified.

Neighbours reported seeing Stanton get into Stark’s car on the day she disappeared. According to reports from the time, Stark’s daughter was friendly with Stanton.

The prosecution alleged that Stark met with Stanton under the pretext of discussing his daughter and then sexually assaulted the girl and killed her with an axe.

Stark maintained his innocence, but was tried and convicted, though Stanton’s body was not found until 1996.

In 2000, Stark’s lawyer unsuccessfully argued for a new trial, citing the prosecution’s reliance on a jailhouse confession and inconsistencies between the state of the remains and the narrative that the girl had been killed with an axe.

In a statement released Tuesday on what would have been Stanton’s 41st birthday, her family called the news of Stark’s passing “bittersweet.”

“We are glad to not have to attend a parole hearing next year but saddened by the fact that he left this world without confessing his crimes,” Stanton’s family said in a statement. “It certainly dredges up a terrible past but we have and will continue to endure that until we too leave this earth.

“On this Julie's birthday, we have once again brought flowers to her grave and wept for a life lost.”

According to her family, Stanton was a “vibrant, beautiful 14 year old full of dreams ahead.”

“As her grave stone reads ‘you will never walk alone again’ we are hopeful that Stark's passing will allow her to finally rest in peace,” the family statement reads. “We are also at peace knowing he will never hurt anyone ever again.”

Correctional Service Canada said Stark’s relatives have been notified of his death and that the department is reviewing the circumstances.

Bath Institution near Kingston, Ont. is pictured in this aerial image. (Google)