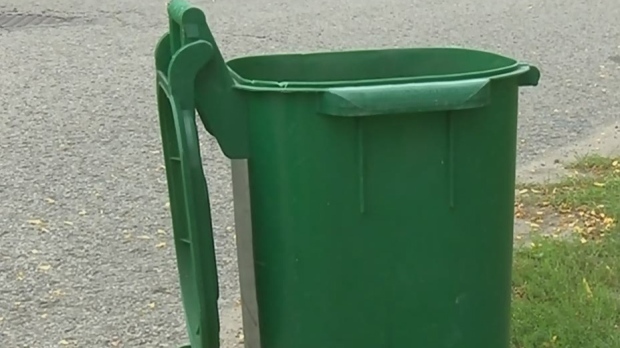 A 40-year-old man is facing prowling charges after allegedly stealing dirty diapers from the green bin of a home in Toronto’s Upper Beaches area.

According to Toronto police, a man removed soiled diapers from a green bin at the side of a home in the Gerrard Street East and Woodbine Avenue area on three occasions between Dec. 1, 2020 and Jan. 23, 2021.

The residents phoned police when they realized that the same man kept returning to their home for the diapers. Police told CP24.com it’s not clear why the man took the dirty diapers from the home’s bin.

Police said there is nothing to indicate that the suspect is dangerous.  However they are asking anyone with information about similar incidents to get in touch with investigators.