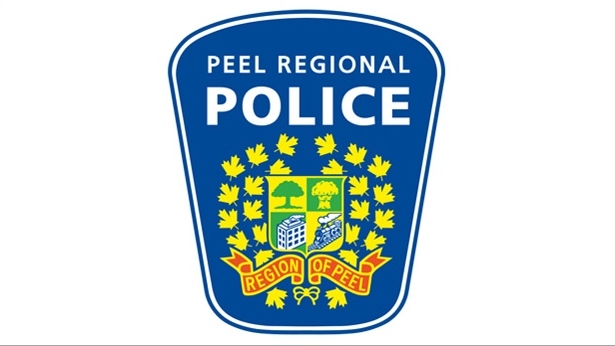 Peel Regional Police are investigating after a man’s body was pulled from Lake Ontario on Monday night.

Police said a senior’s body was found floating in the water near the Port Credit Harbour Marina.

It’s not known how or when the man entered the water, but police told CP24 the man's death is not considered to be suspicious.

The man's death appears to have been accidental, police said.