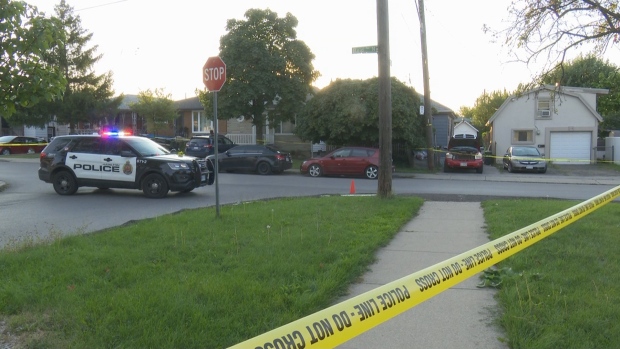 A man has been seriously injured after a shooting in Hamilton’s East End.

Emergency crews were called just before 6:15 p.m. in the area of Reid Avenue for reports of a shooting.

When officers arrived, a male victim was located with serious but non-life-threatening injuries.

Police said the man has been taken to hospital.

Investigators are asking anyone who may have information that could assist in the investigation to contact police or Crime Stoppers.