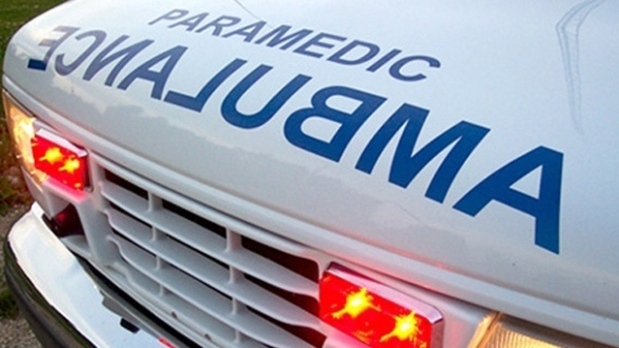 One man was taken to hospital in serious condition after a stabbing in the city's east end early Thursday morning.

It happened near Coxwell Avenue and O'Connor Drive at around 12:17 a.m.

Police located one male victim at the scene suffering from stab wounds. He was rushed to hospital via emergency run but paramedics say he is expected to survive.

A 16-year-old boy was subsequently arrested and charged with aggravated assault, assault with a weapon, and possession of a weapon. The suspect cannot be identified under the provisions of the Youth Criminal Justice Act.