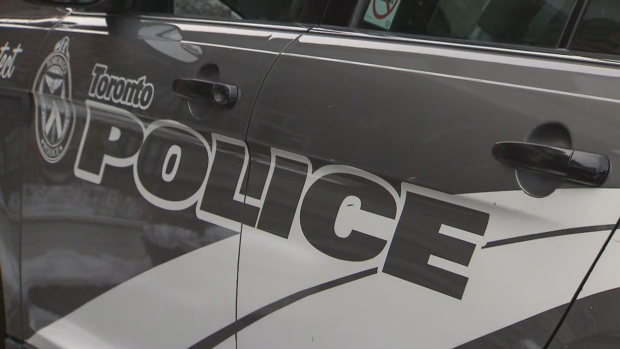 A man has been seriously injured in a shooting in downtown Toronto’s CityPlace neighbourhood.

Emergency crews were called to a building near Fort York Boulevard and Dan Leckie Way, east of Bathurst Street, shortly after 11 p.m. Saturday for reports of a man shot in the leg.

Police said they located the victim in the lobby of the building.

He was transported to hospital with serious but non-life-threatening injuries, paramedics said.