Man shot to death in Clarington identified by police 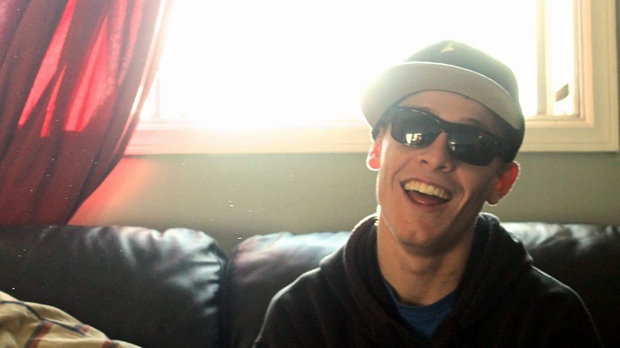 Cody James, 29, is shown in an image from Facebook.

At around 2:30 p.m. Monday, emergency crews were called to the Hampton community in the area of Old Scugog Road and Concession Road 6 for reports of shots fired nearby.

They arrived to find a man suffering from gunshot wounds.

He was rushed to a local hospital but later pronounced dead.

Officers conducted a wide ground search of the area near where he was shot but did not locate any suspects.

Two local public schools were place in hold and secure mode for a short time during the search.

His death is the ninth homicide in Durham Region this year.

On Tuesday, police used a drone to scour a large area where the house is situated, surrounded by fields and a few neighbours.

“I know that we’ve had people from residences in the area that heard gunshots and contacted police as well,” Const. George Tudos told CTV News Toronto.

“It’s a very small, tight-knit community and I know that a lot of residents in that community were shocked to know what was happening as this incident unfolded.”

Investigators say they are looking for two suspects in connection to the incident who they described only as black males.

He did not say how the suspects fled or whether police were looking for a suspect vehicle in the case as well.