Man who died in Vaughan crash was world-renowned dancer 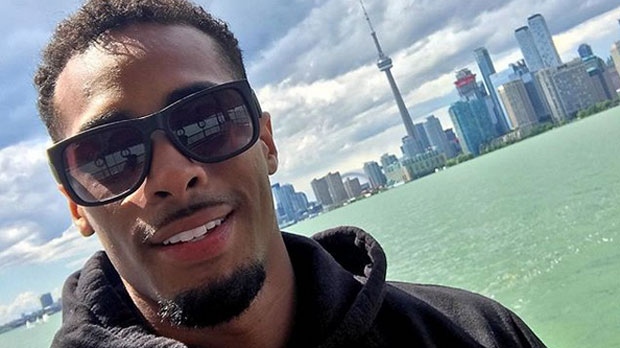 Robert Anker is seen in this Instagram photo dated June 26, 2017.

A 27-year-old man killed yesterday in a crash with a pick-up truck has been identified as a well-known performer in the dance community.

Robert Anker was killed around 6 a.m. Thursday in Vaughan in a crash on Major Mackenzie Drive, just east of Highway 27. The driver of the truck was not injured in the collision.

The Daily Mail reported Anker was a founding member of ‘Diversity’, a dance group that became famous after winning Britain’s Got Talent in 2009.

The dancer, who also appeared in several music videos with popular British artists, reportedly moved to Canada to marry a Canadian woman back in September, 2016, according to a woman who identified herself as his cousin.

His social media account has been flooded with messages of condolences.

“I still can’t believe it,” wrote one mourner on social media. “Hope his family on both sides of the world stay strong through this hard time and we all will remember him as the friend and superstar he was and always will be. RIP Rob mate. “

Anker’s last Instagram post was on July 17 where he told his followers to “remember to take time to enjoy the #world.”

Rochelle Hanson started a crowdfunding page to raise money for Anker, saying the funds would go towards paying for his funeral, flights and food for his family while they grieve.