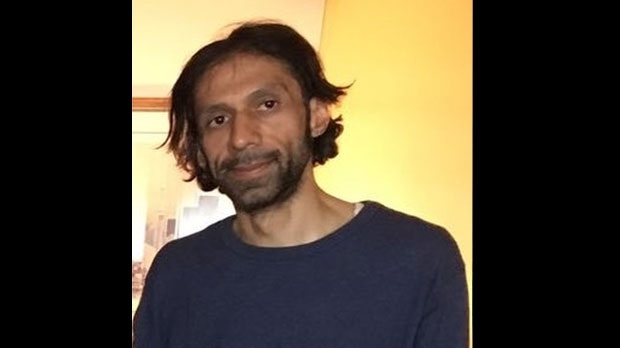 Police say a missing 38-year-old man who was last seen near the city’s Flemingdon Park neighbourhood has been found dead in Lake Ontario.

According to investigators, the man, identified as 38-year-old David Ramphalie, was last seen in the area of Don Mills Road and Eglinton Avenue East at around 7 a.m. Friday.

Investigators previously said they believed he went out on a boat at the time of his disappearance and on Sunday afternoon, police confirmed he was found dead in the water near Woodbine Beach.