No immediate plans to use cell phone tracking in COVID-19 fight: Trudeau 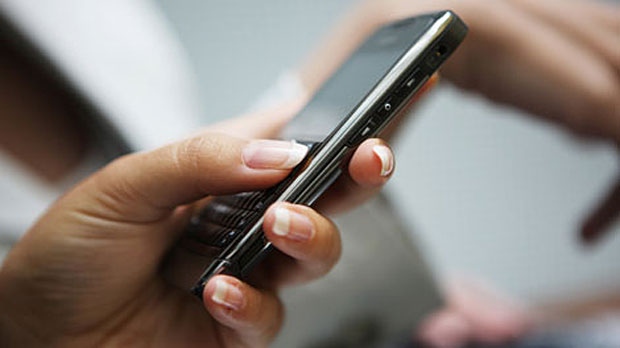 A person uses a cell phone in this stock image.

OTTAWA -- Justin Trudeau says the federal government has no immediate plans to use cellphone data to track people's movements during the COVID-19 crisis.

But the prime minister adds that all options are on the table to keep Canadians safe during exceptional times.

Trudeau made the comments today following suggestions that certain cities or health authorities might use telecommunications data to monitor people's whereabouts in the fight against the virus.

Cellphone data could be used to create a "heat map" of where people are congregating or even to pinpoint an infected person's location.

The City of Toronto said today it will not be using phone location data, nor does it have such information, to identify people who are not practising physical distancing, despite reports quoting Mayor John Tory saying the city already has such data.

It says the vast majority of people who are not essential workers are staying home to help stop the spread of COVID-19.

This report by The Canadian Press was first published March 24, 2020.