One person in custody after hours-long standoff in Oakville

Halton police said one person was taken into custody Friday evening after a nearly 10-hour long standoff outside a residence in Oakville.

Just after 10:30 p.m., police tweeted that the incident has come “to a safe conclusion and the individual who had barricaded themselves is now in custody.”

Police were dispatched to the Lakeshore Road West and 4th Line area at around 1:20 p.m. after receiving a call regarding the sounds of gunshots in the vicinity of a residence.

Police urged residents in the immediate area to seek shelter in their basements. Nearby Appleby College was also placed under a hold and secure order.

Const. Ryan Anderson said that there were initially two people “barricaded” inside the residence, but a female safely came out just before 3:00 p.m.

“I can confirm that they (crisis negotiators) have been in contact with the person who is in the home,” he told reporters. “Everybody is doing all they can to ensure this comes to a peaceful resolution for everybody involved. At this point we don’t have any indication that anybody has been injured and it is our hope that that continues to be the case.” 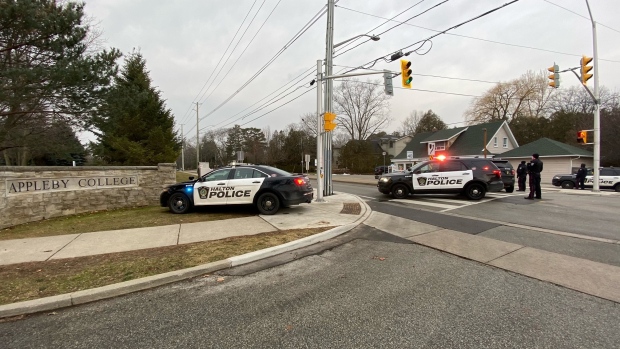 There was heavy officer presence in this area, including frontline officers, a tactical rescue unit, and K9.

As the negotiations went on into the evening, power and gas were cut off in the home and residents in the immediate area were evacuated as a precaution.

After more than nine hours, police announced that the situation was resolved after a male occupant of the residence was taken into custody around 10:30 p.m. 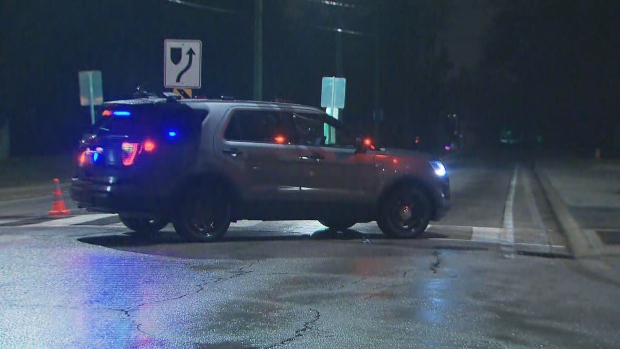 “We know it has been a long and stressful day for area neighbours, and we can’t thank you enough for your support and patience,” police tweeted.

At this point, police have not been able to confirm whether there was in fact a shooting in the area or whether the individual who had been barricaded inside the home was armed.

After more than nine hours, we have brought this incident to a safe conclusion, and the individual who had barricaded themselves is now in custody. We know it has been a long and stressful day for area neighbours, and we can’t thank you enough for your support and patience.