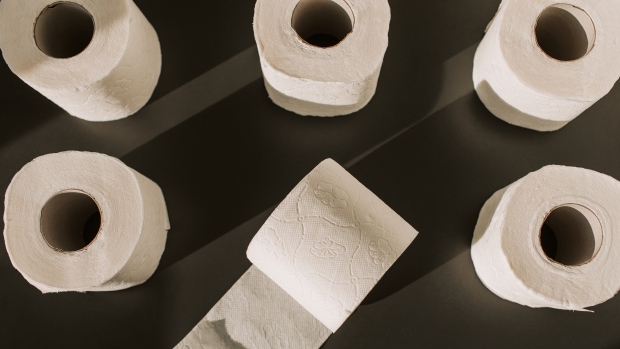 Rolls of toilet paper are pictured in this file photo. (Vlada Karpovich / Pexels)

The Ontario government will be introducing legislation that would allow delivery workers to access bathrooms at businesses where they are delivering or picking up items.

The legislation, if passed, will apply to couriers, truck drivers, and food delivery workers.

“This is something most people in Ontario take for granted but access to washrooms is a matter of common decency currently being denied to hundreds of thousands of workers in this province,” Minister of Labour Monte McNaughton said in a statement.

Speaking to reporters Wednesday morning, McNaughton said that some businesses have failed to recognize delivery workers as “heroes” amid the pandemic and that drivers often have to plan their day around where they can get access to a bathroom.

“They stepped up when the demand for deliveries increased with more people shopping online when we couldn't go into stores, and more families ordering food from their favorite restaurants when we couldn't go out to eat. You should be treated as heroes for all that you do,” he said.

“Unfortunately, some businesses while trying to keep their operations running haven't been treating you as heroes. Some failed to recognize that you were vital to their success. Instead, some put up signs that were shameful. ‘No washroom access,’ ‘no drivers beyond this point,’ ‘washrooms for team members only.’”

"You worked over the past 19 months to get through to our apartments, homes and places of work. You deserve to be treated better.”

Officials say the proposed legislation will only apply to businesses where workers are picking up or delivering items, and is not applicable to private residences.

The measures came after consultations through the government’s Ontario Workforce Recovery Advisory Committee, in which officials say they learned that delivery workers, including those who work for online platforms such as Uber Eats, are often denied use of washrooms at businesses.

The Ontario Trucking Association said in a statement that they are “thankful” for the proposed legislation.

Officials say that on average 203,700 people in Ontario were working as transport, bus, taxi and delivery drivers in 2020. During that same year, on average 30,800 people in the province worked as mail, couriers, messengers and door-to-door distributors.